To put it simply, Polly’s newest single hits hard. From the beginning, the riffs, the lyrics, and the melodies each bring a sense of nostalgia to the track. The Edinburgh-based band are certainly well versed on their ability to write songs that stick with the listener and allow for relation to one’s own story or experiences.

The instrumentation on ‘’BOY, GIRL” is reminiscent of that of the greats in the alternative scene such as Foo Fighters, Sonic Youth, and Pixies. Drummer Loris Amendola deserves special recognition on the track as his hard-hitting drumming highlights the intensity of the song throughout. Cameron Gorman’s fierce vocals elevate the track even further, if possible. Each component of the song fits perfectly in the other. A personal enjoyment of mine on this track was the shouty, grungy backing vocals which are introduced in the song. These are the details which make Polly such an amazing band. They’re taking a leap and doing something completely innovative with their music, and it’s paying off. 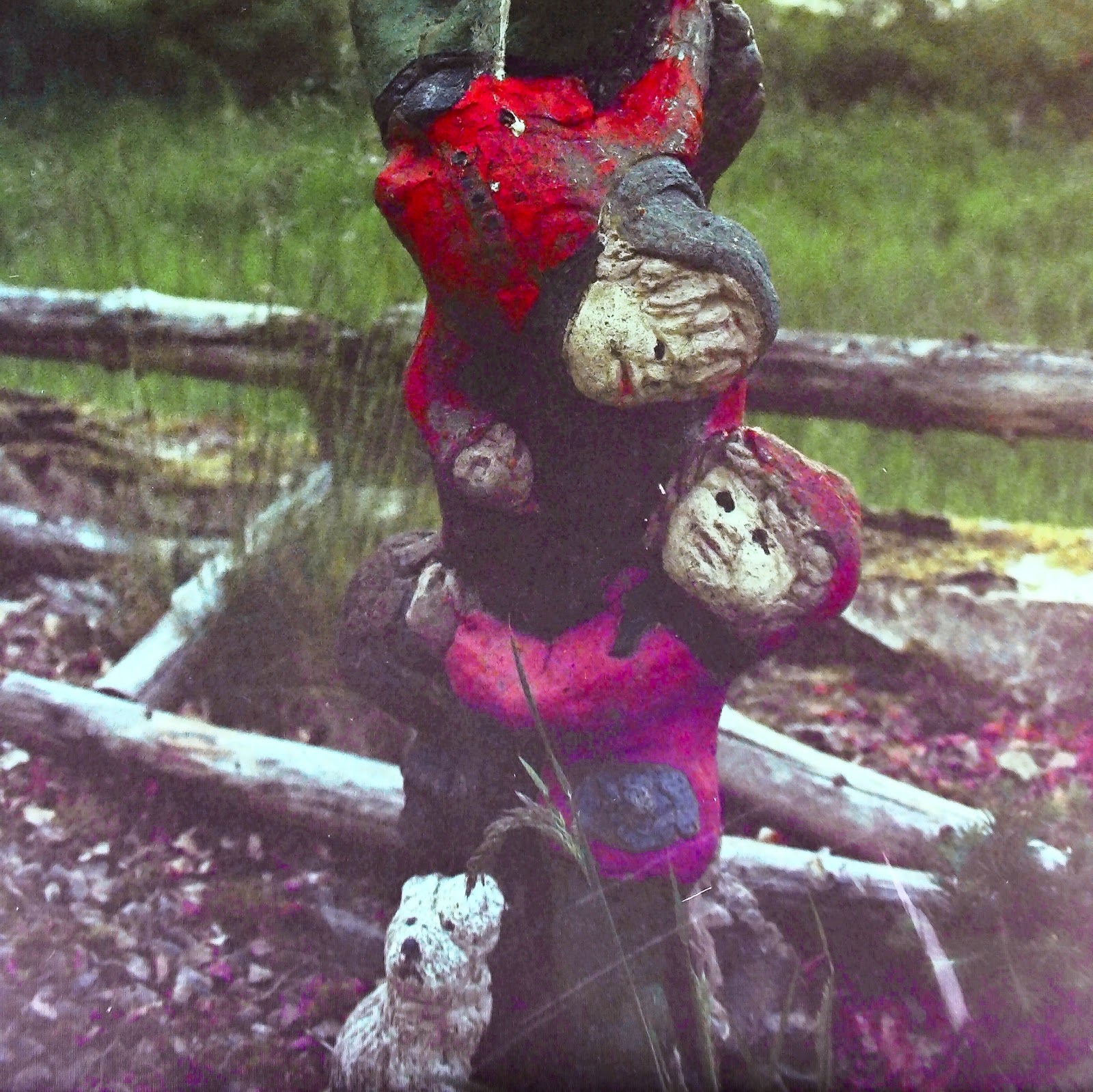 The lyrics are written about the breakdown of a relationship and the writer’s journey on the discovery of their shortcomings in the relationship. Gorman’s lyrics add a comforting sense of nostalgia to the track as the lyrics, as usual, are so well-written that audiences feel drawn to the relatability. Rogan Paul on guitar, and Hamish Gill on bass and backing vocals both beautifully outline the entire song.

Polly have previously described themselves as ‘’Cowboy Grunge.’’ A unique term, no doubt. However, with music as memorable and as fresh on the scene as the track “BOY, GIRL”, their uniqueness and established mark on the music scene is undoubtable. What a track. Have a listen.

Check their social media out!